How I make piano friends 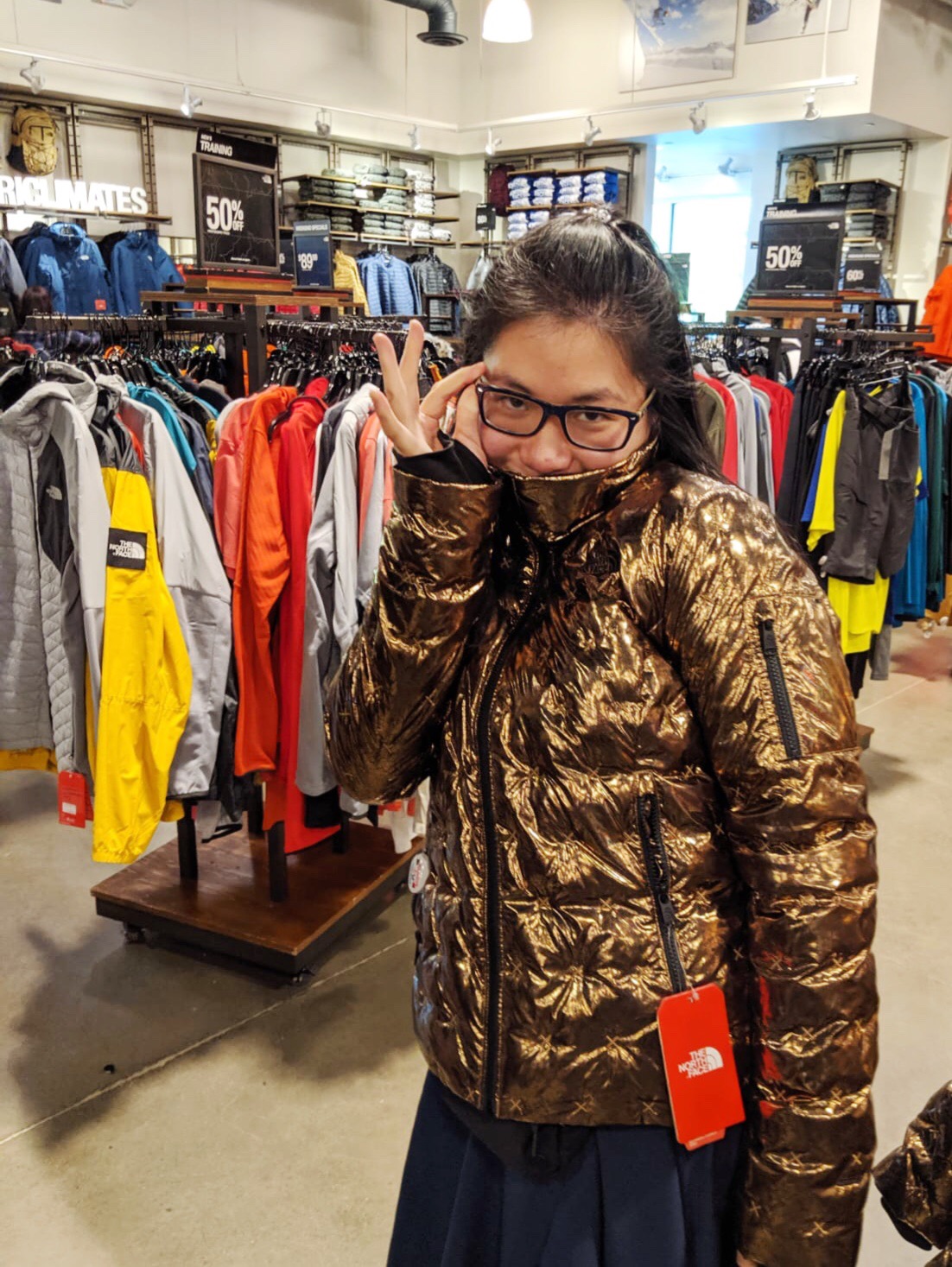 In elementary school, when I had started piano for a few years and sometimes learned songs from the screen of the digital piano showing me which keys to hit, I wanted to be someone who could sit down and whip off a song to impress my friends. I wanted to impress a few specific people and I wanted them to tell me that I’m good. I started piano later than most kids so I worked hard.

There was an opportunity to perform at a school event, and a violinist girl and I were picked to play a duet.

We were practicing in the school basement one afternoon when another girl wandered down to join us. She’s someone who gets what she wants whenever she wants it, her clothes are all the coolest clothes that are a little too low for her height, her shirts a little too tight, revealing a little more skin than every other girl her age. Once, she made a comment about my pants being too high up my waist and then in elementary school I never wore pants that crept within 10cm of my bellybutton again.

So she wanders down to the piano where we’re practicing. I’m playing this piece that doesn’t have difficult notes but for some reason my fingers aren’t making all the jumps and sometimes I make up notes. I think the violinist can figure it out but she doesn’t comment. The only thing she comments on is the speed; I have to play a constant speed for her to follow.

When the third girl comes, all practice stops. She plays random notes on the piano, she tries to play Mary Had a Little Lamb in an obvious, sing-songy way of not knowing how to play it but I wouldn’t be surprised if she would pretend to not know something and ask someone to teach her when she knew it all along.

She says, “Play something.”

“Just let your hands caress the keyboard.” She’s very good at toeing the line for almost making fun of a person.

“Okay.” I play half a page of a Chopin Waltz I’d memorized. It’s my favourite one, it’s a grade 9 piece so it’s one of the hardest pieces I know, especially with the cadenza and trills.

I take my fingers off, right after the cadenza, you know how Chopin has those cadenzas that are just the right amount of dissonant, then they resolve into the tonic and the world is alright again?

The girl says to the violinist, “Can you play too?”

When the violinist lifts her fingers, everyone is silent for half a second.

The girl says, “Why does she play better than you?”

“Why does she play better than me?” I say.

In hindsight, maybe she was impressed by speed or maybe when I ended the Chopin it was right after a run and didn’t seem satisfying.

If she said I’m good at piano, then I’d know that I’m actually good. She has all the best clothes and the best everything.

I spent the afternoon wondering if she’d be friends with me if I’d been better at piano.

There are 8 comments below

Some people have an underlying intention to make others feel worse and to put them down and that is what motivates them. It doesn’t matter that they are young and still at school. Once you realise this and can spot it, you will never again be made to feel bad by what someone says to you. They are trying to destroy your confidence. Never let anyone make you feel that way!

Thank you for this, Ian, it’s true that some people are just not nice!

Soooo true re the above comment!! I know adults who thrive on this. Run Forrest run!! It’s weird tho how they really can crush your confidence even tho you know intellectually they must be ever so insecure. You know that. But the comments hurt anyway. I just try not to spend too much time w these kind of people. It brings out the worst in me.

Oh, the damage an insecure child or adult can wreak upon others… People feel threatened by obvious skill and so you get these subtle and not so subtle put-downs.

It’s interesting that she felt the need to do that when we were just so young. It’s a good point, Nelba.

Bully, is what comes to my mind. Those who put others down and dominate the scene themselves are bullies. Apparently, she knew next to nothing about music and had no right to judge or taunt you in any way. You, my dear girl, a grade 9 already in elementary school, with a late start at that, proved that you could learn very quickly and are talented. The school faculty recognized your gifts in choosing you to perform. SHE, however, was NOT chosen. Your acute longing for friendship is so poignant, so real, and a necessary part of human life. Know… Read more »

Thanks for this, Rosie! I think, looking back, I only had a few close friends and many times it didn’t work out.